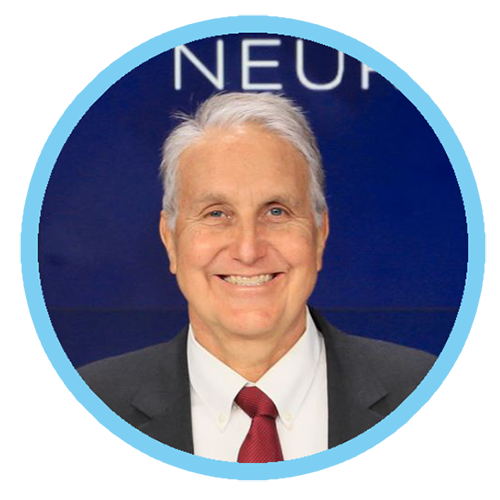 Peter Piferi joined ClearPoint Neuro in December 2006 as our Chief Operating Officer. Mr. Piferi has 30 years of industry experience in the areas of product development, manufacturing, quality and regulatory. Initially beginning his career in the aerospace industry, he currently has over 20 years of experience in the medical device industry. Mr. Piferi has extensive medical device experience in various product lines, both implantable and disposable, including stents, catheters, guide wires, implantable cardiac support devices, and neurosurgical devices. He has been responsible for the development and commercialization of well over a dozen unique product platforms and the formation of over half a dozen medical device facilities, both in the U.S. and Internationally. Prior to joining ClearPoint Neuro, Mr. Piferi served as the Vice President, Endovascular Technologies at Edwards Lifesciences Corporation, VP of Operations at Kriton Medical Inc., VP of Operations at Orbus Medical Technologies, Inc., and as Director of Advanced Engineering at Cordis Corporation. He has a Bachelors of Science Degree from Central Connecticut University and an MBA from Rensselear Polytechnic Institute. Mr. Piferi currently has 47 issued U.S. patents, 50 U.S. patent applications and has co-authored several clinical publications. 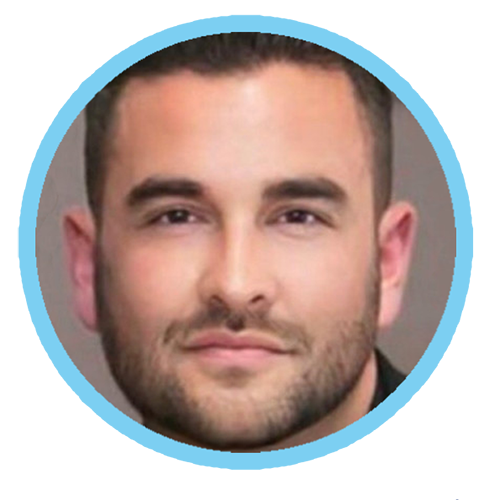 Jeremy Stigall joined ClearPoint Neuro in July 2020 as the Vice President of Biologics & Drug Delivery. He is a proven leader in the medical device industry with over 20 years of experience, starting his career at Guidant Corporation and Abbott Vascular, holding various positions within R&D, Engineering and Operations. Mr. Stigall was responsible for the development and commercialization of several key stent delivery systems and drug eluting stent platforms. Mr. Stigall has since held various positions managing cross functional groups of Scientists and Engineering Leaders at Volcano Corporation and Royal Philips, most recently as the Technical Leader and Director of R&D. As a Director, he managed a global team responsible for advanced development, new product introductions for the Coronary, Peripheral & Heart Rhythm business units as well as establishing value creation within the devices business. Mr. Stigall played a key role in the acquisition of several companies which were integrated into the Royal Philips strategic plan and has provided organizational diligence towards many strategic investments as well as a key information provider in the transactional strategies. In addition to providing organizational direction, Mr. Stigall managed the technical experts within engineering in the field of Electrical, Mechanical, Biomedical, Acoustics, Physics, Material Science and Transducing. As an innovator in the medical device space, Mr. Stigall currently holds 30+ granted patents in the US and has several key patents pending. 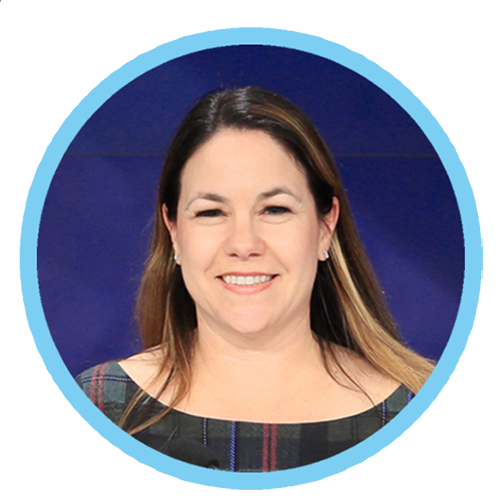 Jacqueline Keller joined ClearPoint Neuro in November 2019 as Vice President, Marketing. She has worked in healthcare for over 20 years, building clinical research departments in radiology at Johns Hopkins University and Boston University before moving to the medical device industry where she held upstream and downstream marketing and market development roles for start-ups, mid-sized and multinational companies. Ms. Keller previously held global senior leadership positions at Volcano and at Royal Philips, post-Volcano acquisition, where she headed up KOL engagement and innovation in image-guided therapy for the interventional cardiology and peripheral vascular segments. Most recently, she served as Vice President, Sales and Marketing at Artemis Institute for Clinical Research, a network of sites conducting pharmaceutical trials for CNS and Internal Medicine indications. Ms. Keller holds a Bachelor of Arts degree from McGill University, and an MBA from the University of Maryland, College Park. 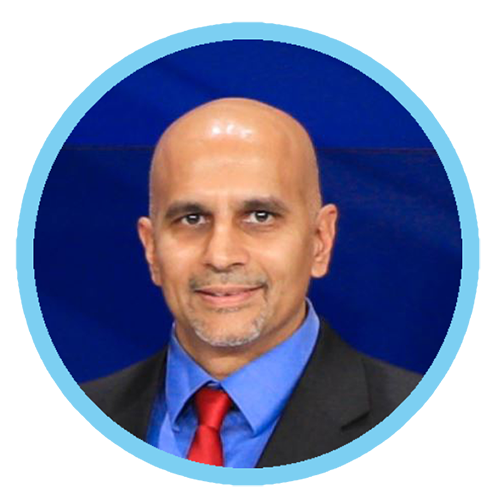 Rajesh Pandey joined ClearPoint Neuro in October 2008 as Director of Advanced Product Development. He has worked in medical device development and manufacturing for almost 25 years, starting right after graduate school. Mr. Pandey has led development and commercialization of powered surgical tools, surgical navigation systems, and electromechanical cardiovascular devices. He has worked at large companies such as Stryker and Medtronic, as well as in startup companies Z-KAT and HeartWare, in which he continued designing, developing, and commercializing devices while also serving in upper management positions. Prior to joining ClearPoint Neuro, he was Director of Product Development for HeartWare, Inc., where he led the development of the HVADTM implantable heart pump system into successful clinical trials. Mr. Pandey holds a B.S.E. from Mercer University, an M.S.B.E. from the University of Alabama-Birmingham, and has been a licensed Professional Engineer since October 2000. 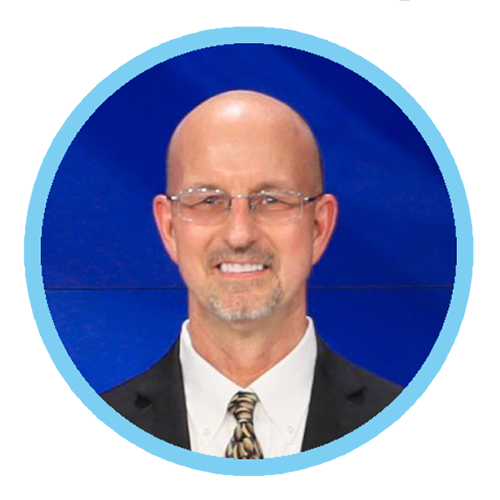 Chris Yelley joined ClearPoint Neuro in January 2012 as Vice President, Operations. He has over 30 years of medical device experience in all areas of the business, including operations, manufacturing, engineering, quality and field support. Mr. Yelley possesses varied experiences in implantables, including stents and neuro coils, balloon catheters, neurovascular catheters and guidewires. Prior to joining the company, he served as Director of Operations/Engineering for ROX Medical, Director of Engineering for ev3/Covidien, Vice President of Operations at IntraLuminal Therapeutics and Vice President of Operations at Intravascular Research Limited. Mr. Yelley began his career with Medrad, then spent 12 years with ACS/Guidant in the engineering and operations area. He also possesses international experience, having spent three years in Europe during his tenure with Intravascular Research Limited. Mr. Yelley holds a BS degree in Chemical Engineering from Carnegie Mellon University and a MS degree in Manufacturing Management from Kettering University. 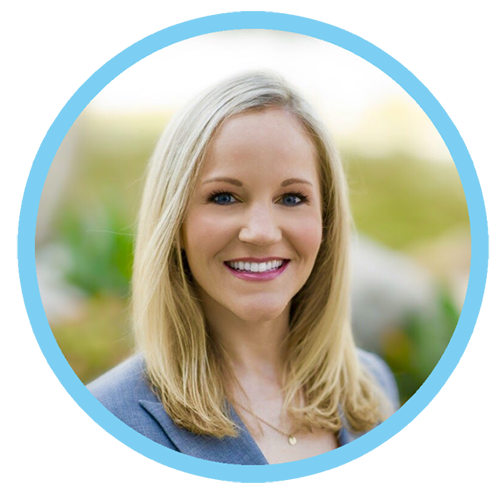 Megan Faulkenberry joined ClearPoint Neuro in August 2020 as Senior Director of Quality – Biologics and Drug Delivery. She has worked in the medical device industry for over 15 years, starting her career at Stryker Endoscopy as an R&D engineer. She then pivoted to quality engineering as a member of the Stryker Endoscopy Advanced Engineering team, focusing on various arthroscopic and laparoscopic surgical device development projects. Ms. Faulkenberry has since held various Design Assurance positions at Volcano and Royal Philips, most recently as Senior Manager of Design Assurance where she managed a global team responsible for quality engineering support for new product development projects as well as sustaining projects within the Philips Image Guided Therapy Devices division. Ms. Faulkenberry holds a Bachelor of Science degree and a Master of Science degree in Biomedical Engineering from University of Miami. 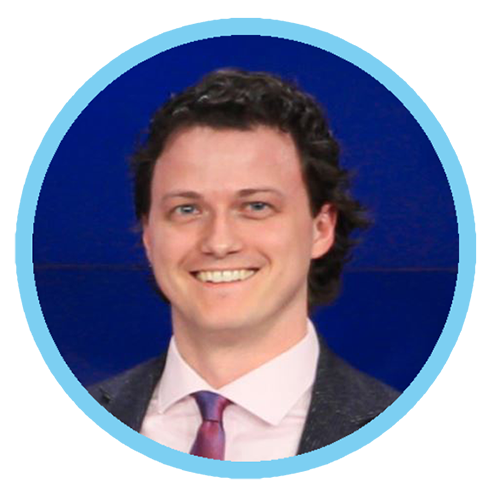 Zach Carr joined ClearPoint Neuro in May 2015 and currently serves as Program Manager for Biologics and Drug Delivery, where he is primarily responsible for business development and program support for pharmaceutical partners. During his time at the company, he has also held the positions of Clinical Specialist, Sr. Clinical Specialist, and Regional Business Manager. He has worked in medical device for almost 10 years and brings broad experience in the manufacturing, R&D, quality, and commercial aspects of the industry. He also held various engineering positions at Burpee Materials Technology (now Seisa Medical), a contract manufacturer specializing in cardiac stents and delivery devices. Mr. Carr holds both a Bachelor of Engineering degree and Master of Engineering degree from Stevens Institute of Technology. 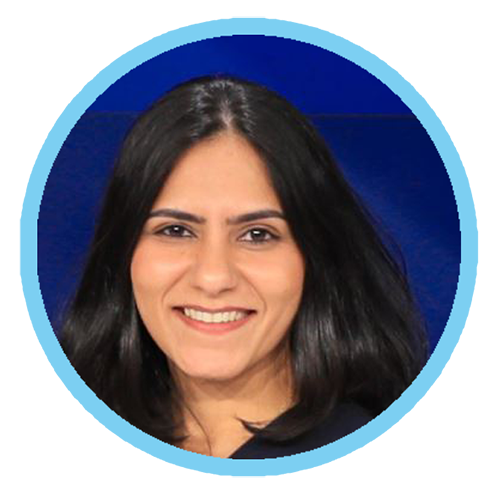 Shruti Gupta joined ClearPoint Neuro in 2013 as a Senior Clinical Specialist. She has worked in the healthcare and medical device industry for over 11 years, starting as an Imaging Scientist and Clinical Specialist in the detection of Prostate Cancer. She is now currently the Clinical Operations Manager at ClearPoint Neuro. Ms. Gupta leads the Clinical team across a large territory managing successful surgical outcomes at a variety of hospitals, procedures and applications of ClearPoint Neuro products. She has successfully supported over 500 surgeries in person. Ms. Gupta holds a Bachelor of Science degree in Electrical Engineering from Delhi College of Engineering, India and a Masters of Science Degree in Biomedical Engineering with focus on Medical Image Processing from Wright State University, Ohio. 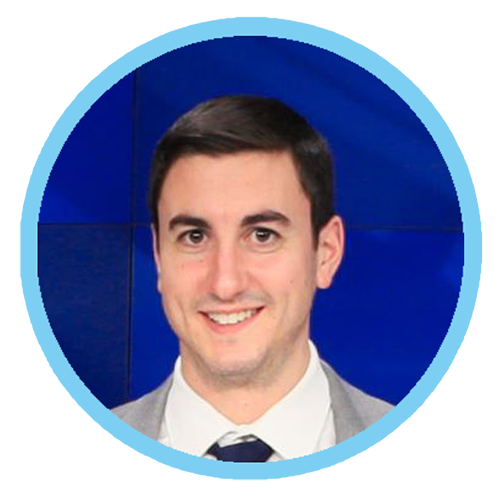 Michael DiBalsi joined ClearPoint Neuro in January 2017 as a Clinical Specialist based in the greater NYC area. In his current roles as a Senior Clinical Specialist and Associate Drug Delivery/Biologics Portfolio Manager, he develops and maintains clinical relationships with surgeons through the guided-use of the ClearPoint navigation platform, while also assisting with growing the drug delivery/biologics business and liaising between the clinical and R&D team to help drive product innovation. He holds both a B.S. and M.S. in Bioengineering from Clemson University, where his graduate thesis work was focused on drug-loaded vascular sutures and wound closure. During graduate school, Mr. DiBalsi also worked as a technology commercialization and marketing analyst for the Clemson University Research Foundation where he performed early-stage market opportunity evaluations for university technologies. 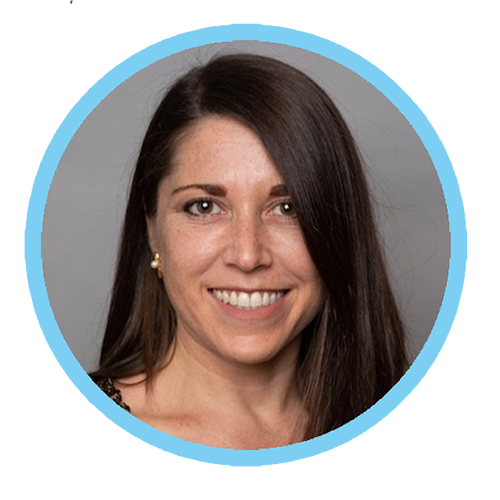 Stephanie Korszen joined ClearPoint Neuro in July 2020 as Gene Therapy Clinical Marketing Manager. She holds a Masters in Medical Device Engineering from UCSD, and a joint BS/BA in Biomedical Engineering and Art History from Duke University. Stephanie most recently served as the Research Account Manager for the Western US and Canada at Philips in their Neuro division. Previously, she worked as a Product Specialist for Johnson Matthey Medical Components, and Product Engineering Manager at Advanced Brain Monitoring. 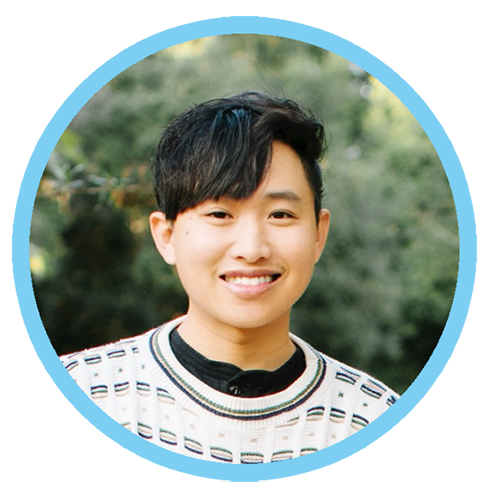 Princeton Saroha joined ClearPoint Neuro in August 2020 as Technical Leader, Biologics & Drug Delivery. He has worked in the medical device industry for over 7 years, in the research and development of various cardiovascular diagnostic and therapeutic solutions. Prior to joining the company, he served as Principal R&D Engineer at Royal Philips’ Image Guided Therapy – Devices division, and as part of the legacy Volcano team prior to Philips’ acquisition. He provided technical leadership for both organic development projects, and synergy development projects integrating technology from business acquisitions with the company’s core competencies. Mr. Saroha holds a Bachelor of Science degree in Biomedical Engineering from the University of California Irvine. He currently has 6 issued patents, and 28 patent applications related to medical device. 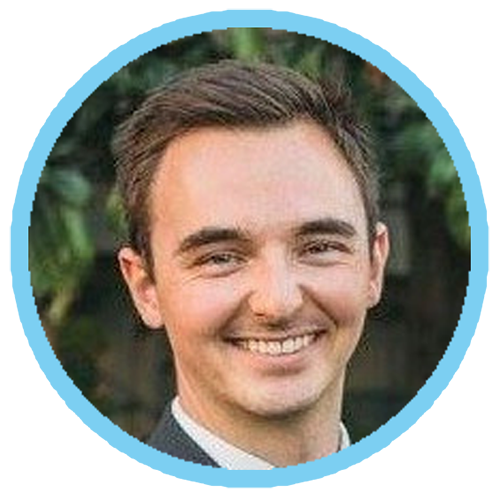 Maxwell Daly joined the Product Development team at ClearPoint Neuro as an Engineering Intern in July 2012, designing accessory devices for the ClearPoint System platform. After graduating from the University of California, Irvine in 2013 with Bachelor of Science degrees in Mechanical, Aerospace, and Material Science Engineering, Mr. Daly worked his way through the ranks to become a Senior R&D Engineer. He has over eight years of experience in developing a broad range of ClearPoint System products, including our SmartFrame XG, PURSUIT for neuro-aspiration, custom devices for biologics & drug delivery applications, and has expanded ClearPoint Neuro’s patent portfolio. Along with ensuring that our manufacturing processes are continuously improving, Mr. Daly is the lead engineer on a number of different development projects.